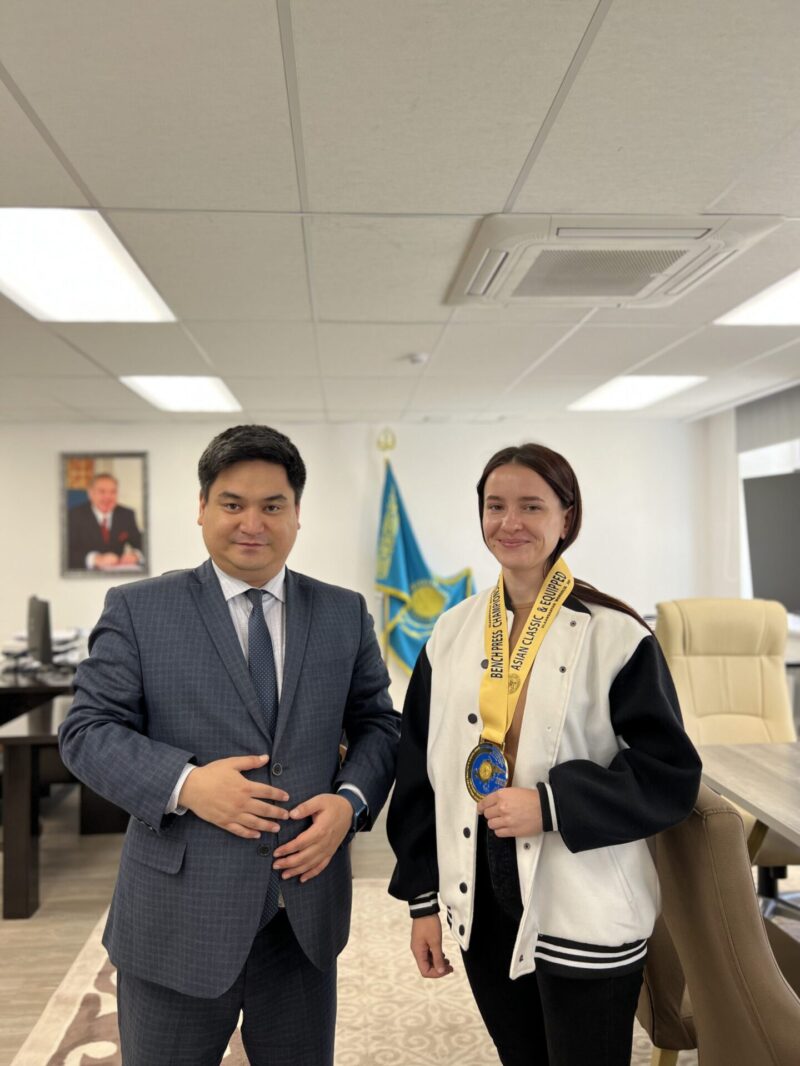 Alena Gladkova, a second-year student of Physical Training Specialty, became the champion of Asia, winning first place in the bench press exercise in the weight category up to 52 kg.

She became the absolute champion of Asia among juniors. The Bench Press Championship was held from September 3 to 11 in Ulaanbaatar, Mongolia. The competitions were in two categories: classic bench press and bench press in equipment.

According to the coach Tajiyev Turap, the University athlete performed excellently in all indicators. The coach said that “I am certain that Alena still has everything ahead of her, she is a very purposeful athlete and has a lot of achievements behind her”.

In addition, Alena won a gold medal at the World Championships, where the best athletes from more than forty countries competed. 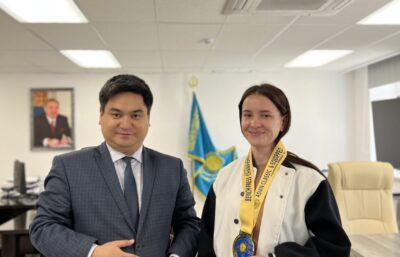 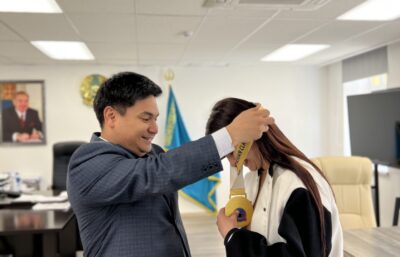