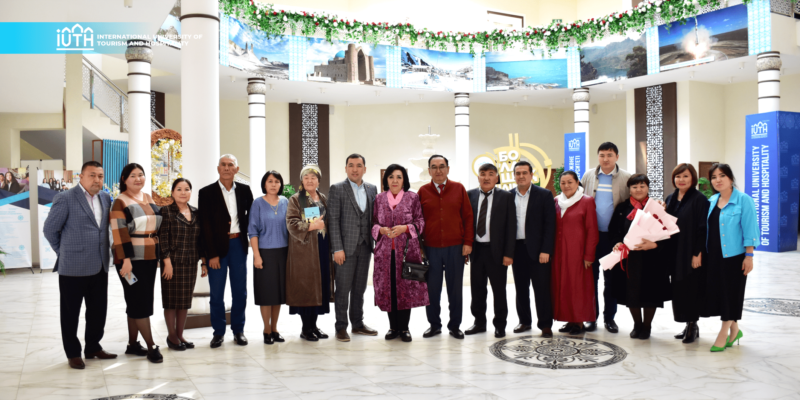 An event under the name «An terbetip zhurekti»- dedicated to the 125th anniversary of T.K. Zhurgenov, a prominent statesman and public figure, People’s Commissar of Education, was held.

The guests spoke about the merits of Temirbek Zhurgenov, about his advocation of the progressive development of national culture, about his efforts to preserve its originality and uniqueness. Achievements of cultural development of the 20-30s served as a fundamental basis and determined the main directions for further progress in the further development of Kazakhstan.

Telling about our songs that have become folk works allowed to instill national values in students as much as possible, to acquaint the younger generation with the activities of a person standing at the origins of national culture, to widely present his multifaceted personality. This was the main task of the event organized by the Department of “Languages” 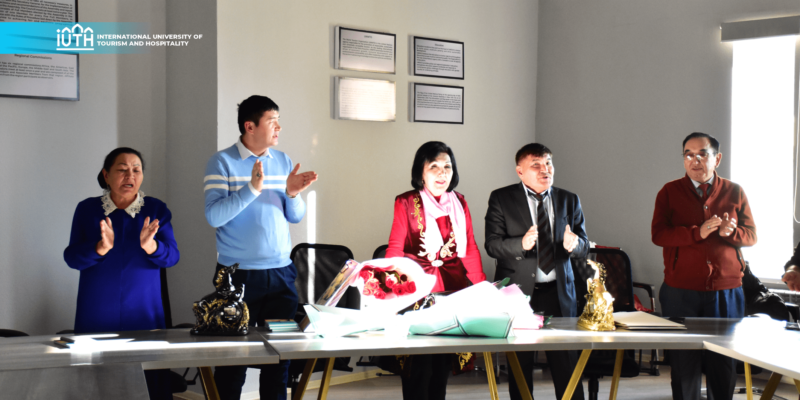